Hillsides and valleys are the hosts of the Côtes du Marmandais (AOC since 1990), which flourish on 1320 ha around Marmande, along the Garonne on both banks, towards Bordeaux. The region is close to the Entre deux mers and shares fine, fruity and generous accents with it and in its wines. The vineyard benefits from an oceanic climate with the proximity of the Gironde. Water, sunshine, the vines delight and the 90 winegrowers who make up the appellation mainly produce red, some whites and few rosés. The red wines are appreciated for their black fruit aromas, the tannins are silky on the palate and develop a balanced and round character, which goes well with regional specialties such as fish from the Garonne! 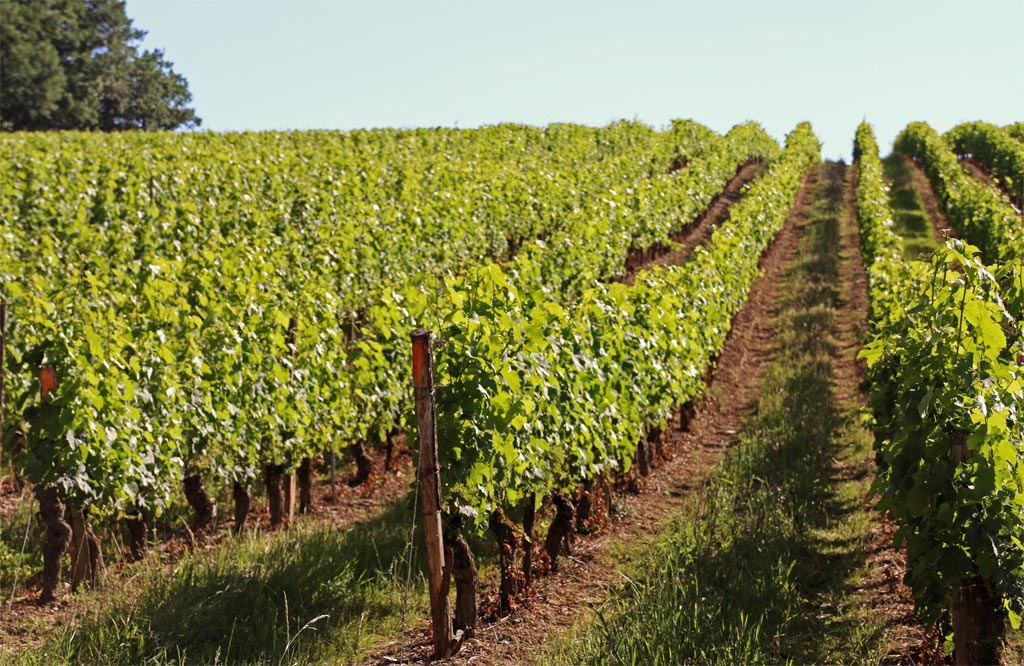 The particularity of Côtes du Marandais is the use of a local and typical grape variety, abouriou. The winemakers of the Marmandais applied themselves to preserve it, because threatened with extinction and revalued at the end of the XXth century, it is now characteristic of these wines, to which it gives a deep hue, notes of berries and a very low acidity.

Discover the Cave du Marmandais, which has brought together 110 winegrowers since 2003 and breathes new life into the growth and influence of this region! 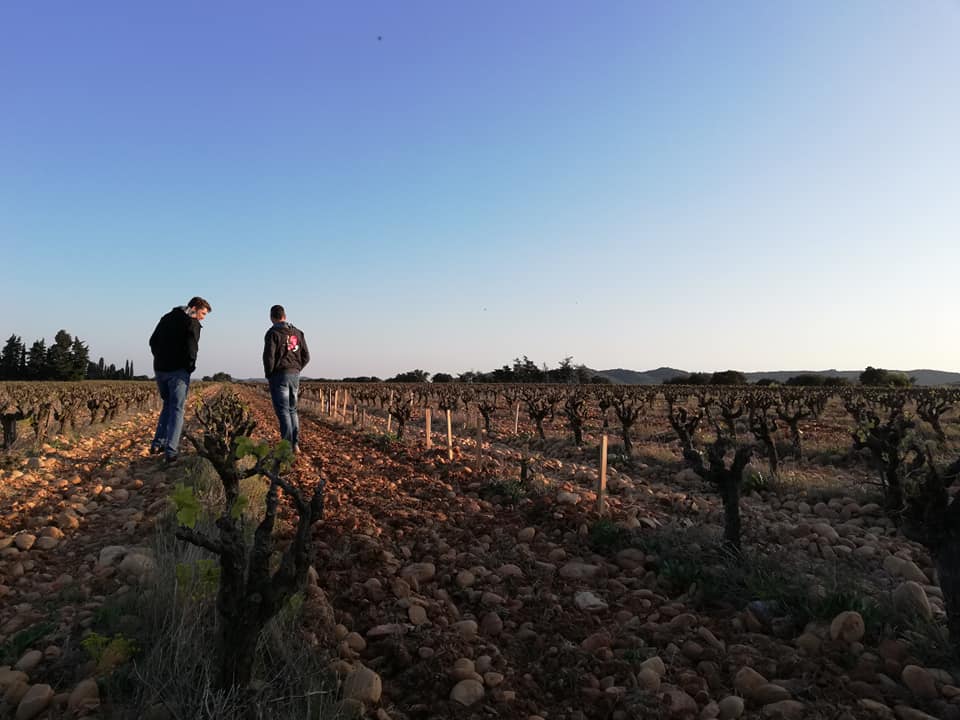 Do it your way

Between Marmande and Bergerac, there is a location that you may like : the Pays de Lauzun . It is an attra ...